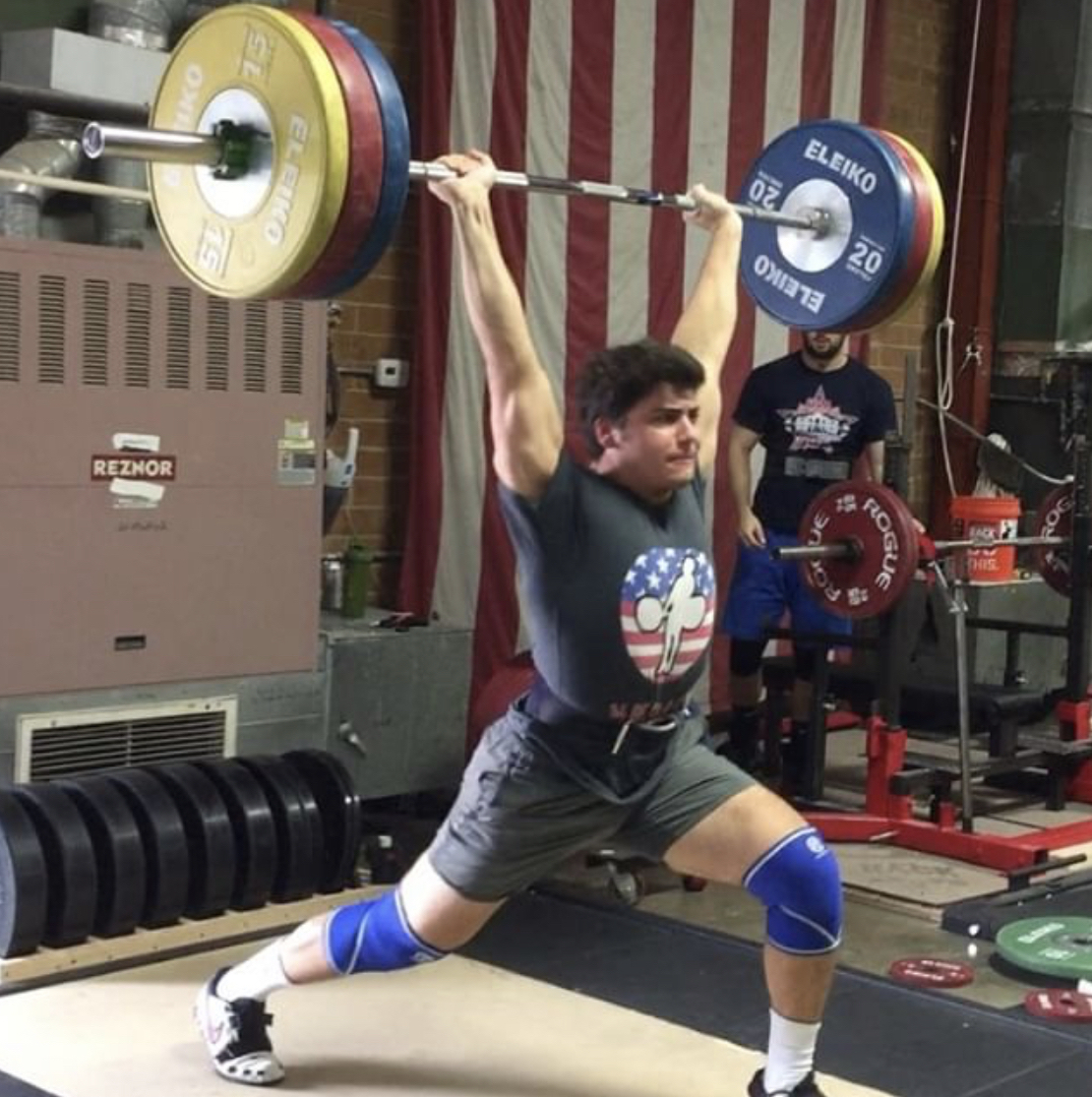 -I am 21, live in Silicon Valley, and work at MealMe Inc, a funded startup (backed by Techstars) that I started when i was 18 (I'm hiring!)
-I have started six apps that have been listed on the Top 100 Paid charts on the App Store and Google Play Store (my LinkedIn lists them out under Projects)
-I worked at Apple (8 months, iOS 13 frameworks) and Google (2 months, iOS) but quit Google to work on my startup
-I started Topanga, a mobile app development and consulting company which now manages some of those apps
-Before Apple and Google, I worked at a startup where I was a software engineer and then later directed all six app development teams
-I attended Georgia Tech for 5 semesters (3.9 GPA, President of the iOS Club) before dropping out
-In 2019 I was one of the top 10 junior heavyweights in the USA in Weightlifting

Connect with me on LinkedIn for more info 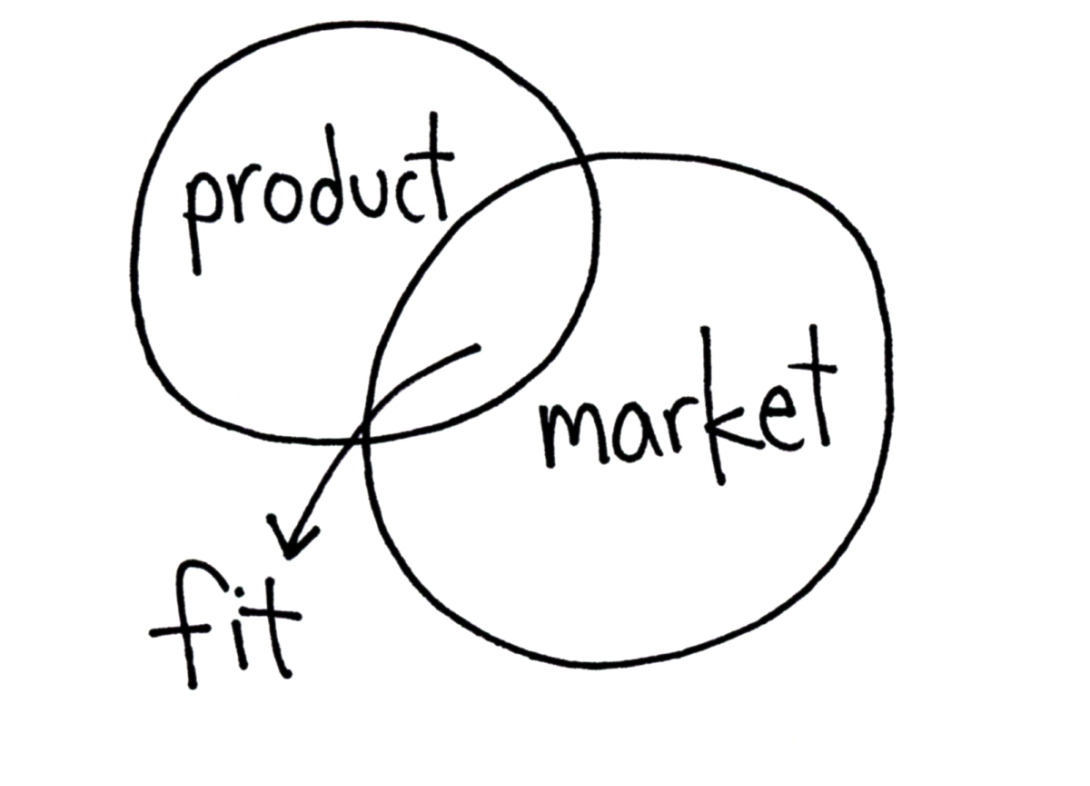 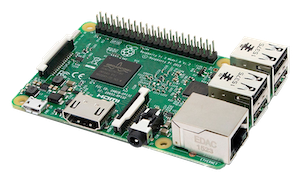 How to host a website on a Raspberry Pi 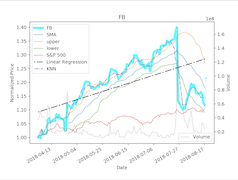